This study aims to get the data, process and describes the adaptation of communities to disasters of coastal erosion in the village of MuaraSiberut District North Sikabaluan Mentawai Islands seen from: 1) the condition of the settlement, 2) health condition, 3) livelihood.
This type of research is descriptive qualitative. The population in this study are all heads of families in the village of northern MuaraSiberut District SikabaluanMentawai Islands. The research sample is taken by proportional random sampling so that the sample amounted to 92 people. Collecting data with guided questionnaire.
The results showed as follows: 1) the condition of human settlements MuaraSikabaluan generally unsafe (58.69%), and uninhabitable (56.52%) and settlement occupied mostly owned by the government (45.65%), 2) health condition of the villagers MuaraSikabaluan poor and the environment less clean, disease that often affects people were headache and backache, 3) the people's livelihood MuaraSikabaluan generally work as fishermen (57.60%) and civil servants (41.30%) and the average of the villagers Having Sikabaluan estuary livelihoods livelihood besides the point. 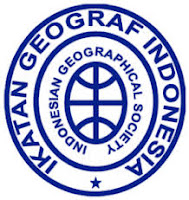 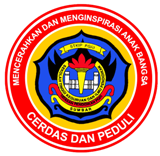 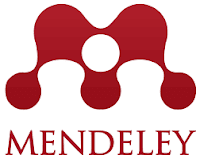